Solo thriatlon expediton by Jan Krajcik from Bratislava to the Krivan Peak in the High Tatras.

From Danube to Tatra - solo thriatlon. 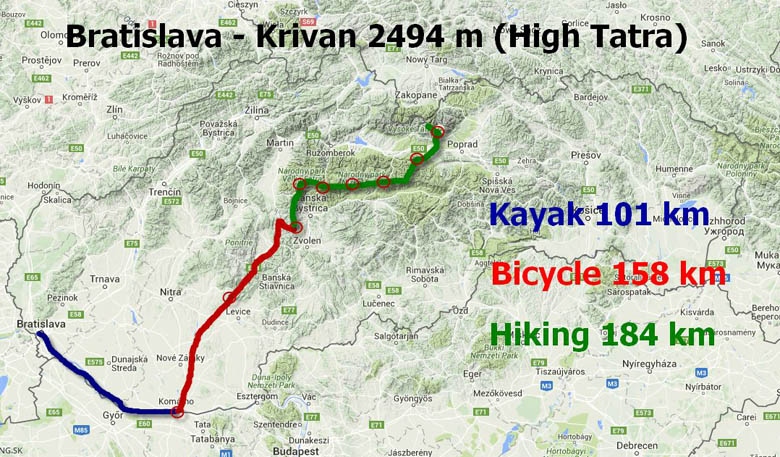 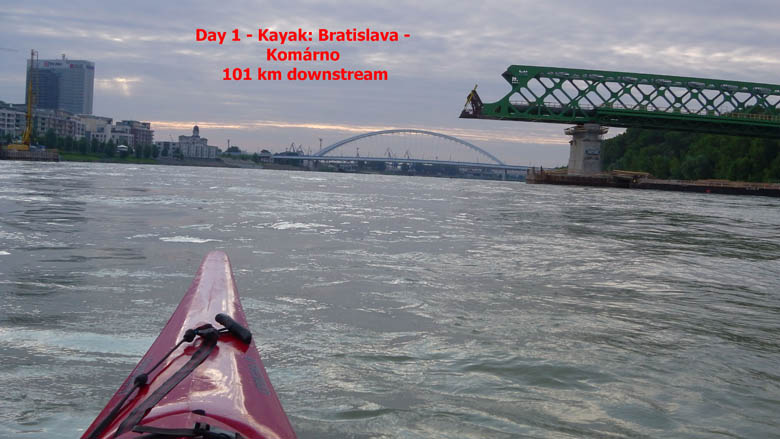 On the Danube in Bratislava. 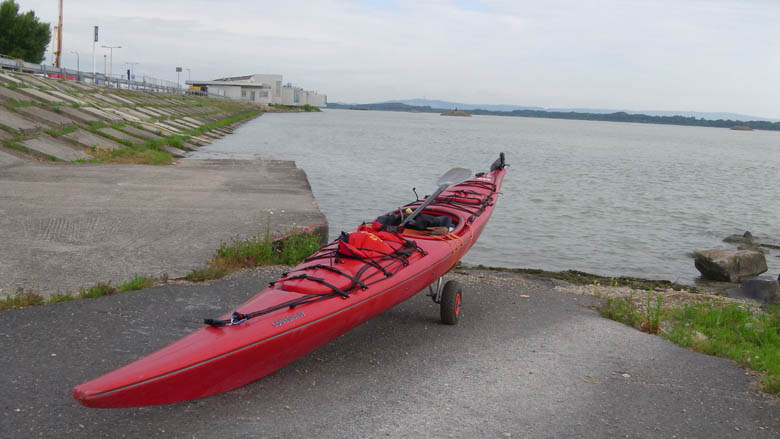 Changing the streams near the Danubiana Gallery. 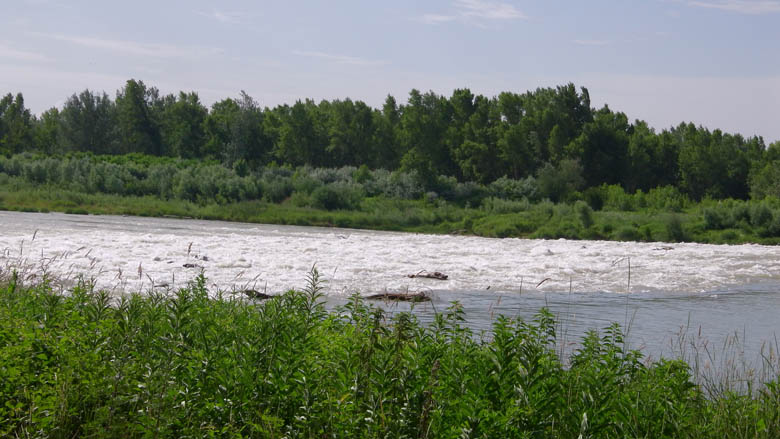 The second transfer on foot near Dunakiliti. 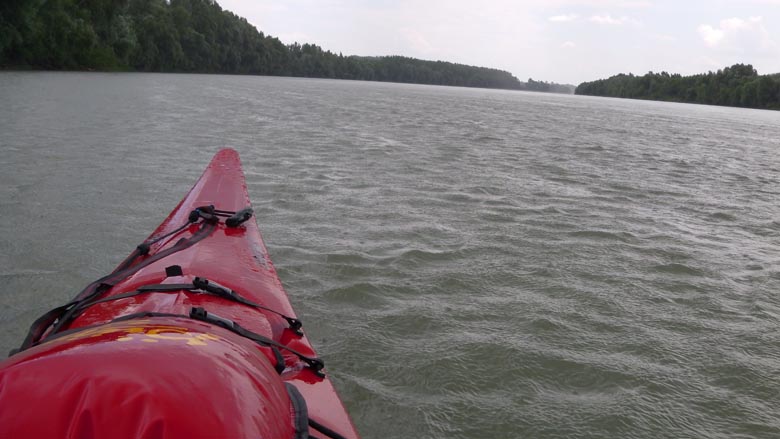 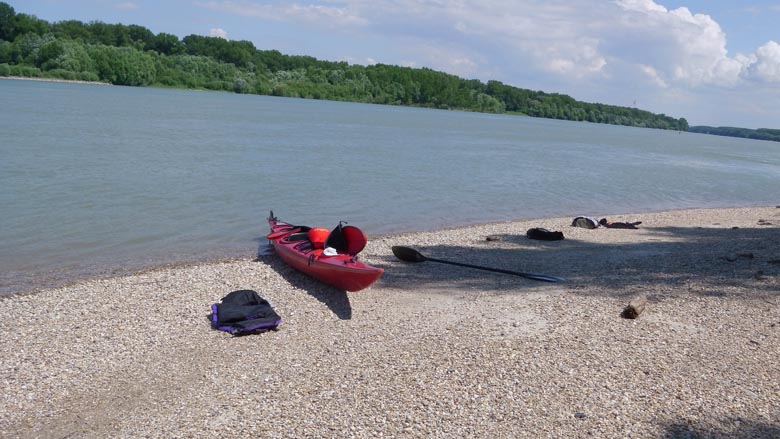 Nice weather after a while. 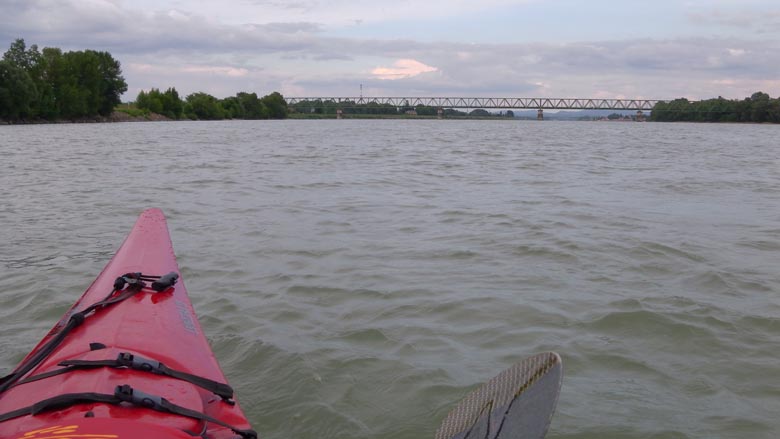 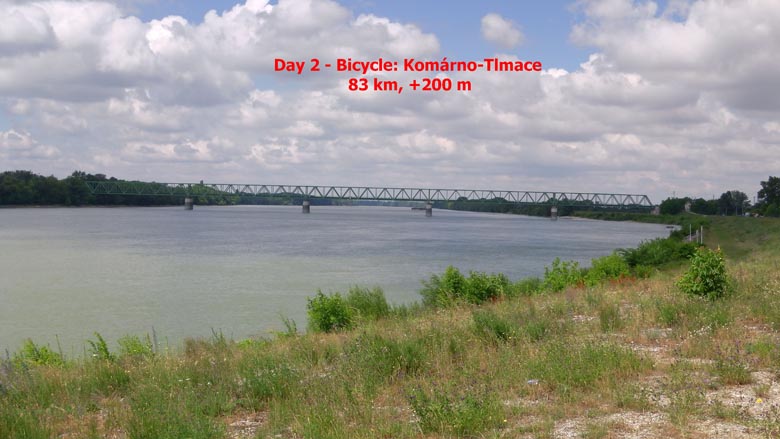 The 2nd day by bike from Komarno to Tlmace. 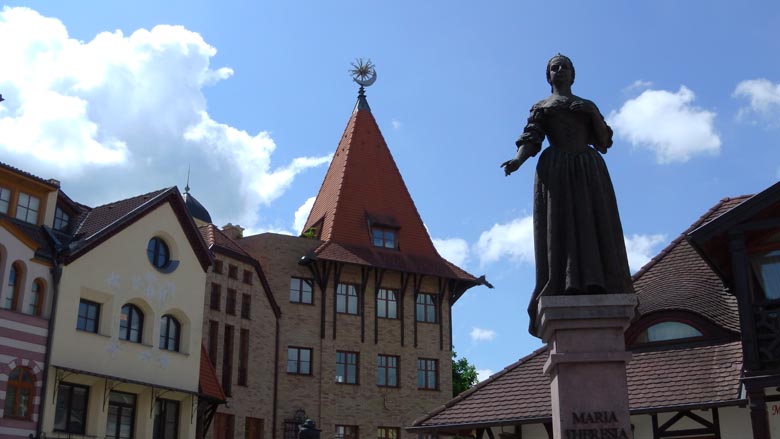 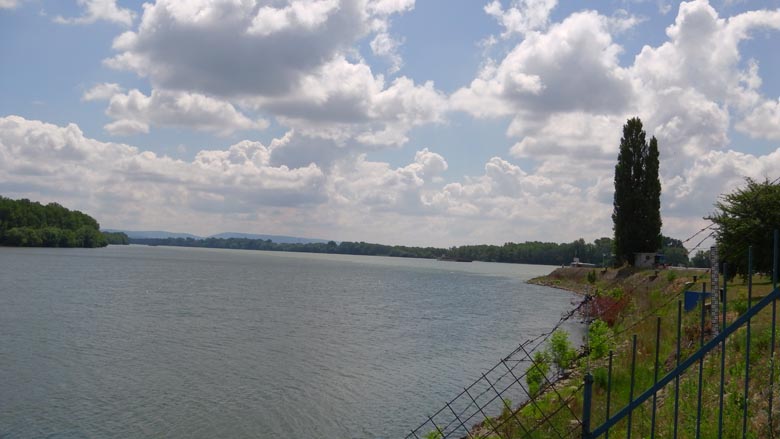 Confluence of Vah River and Danube River is surrounded by a fence. 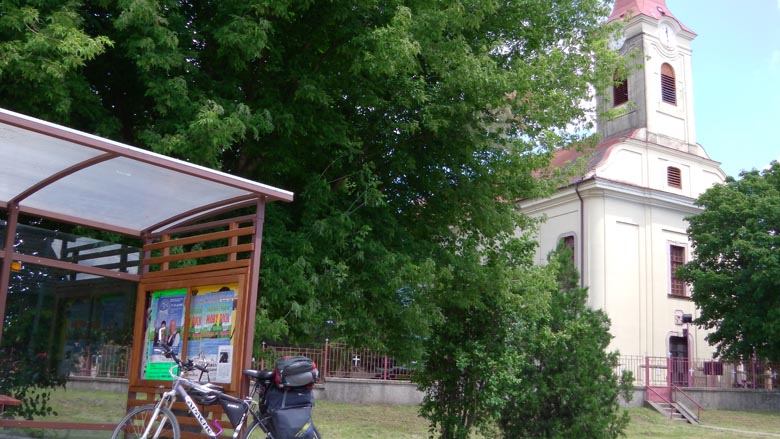 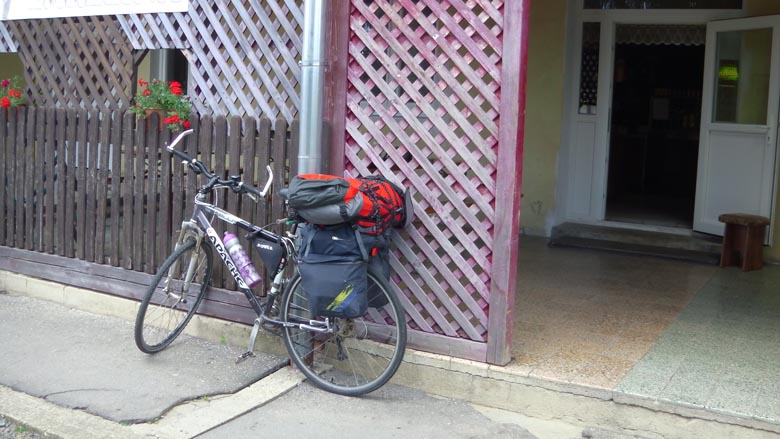 Another rest in a pub. 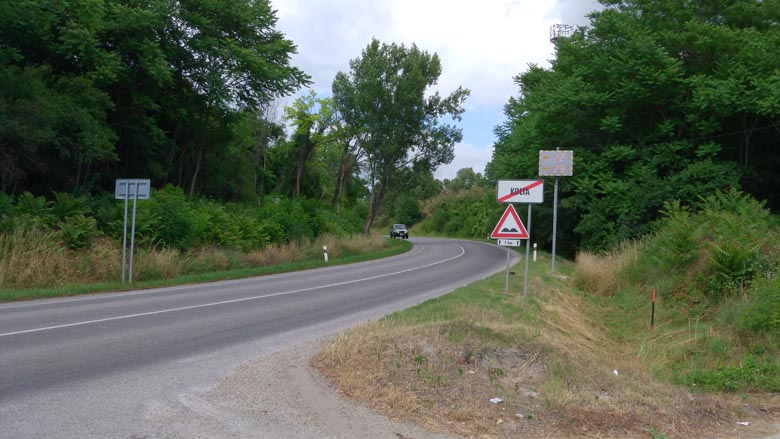 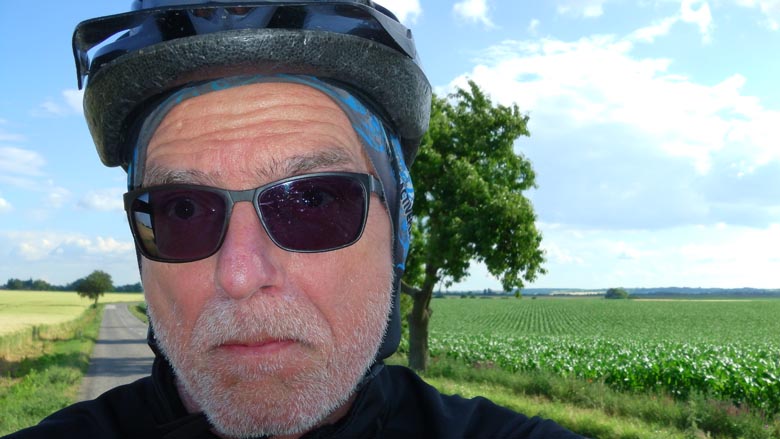 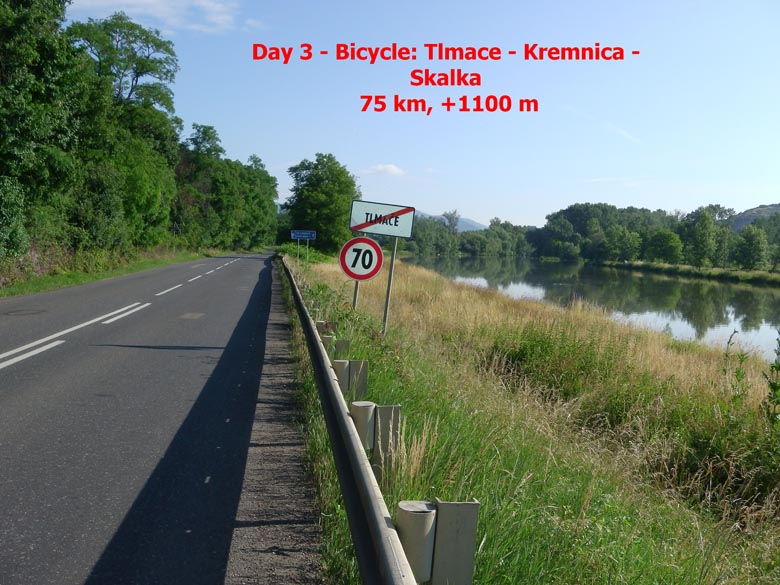 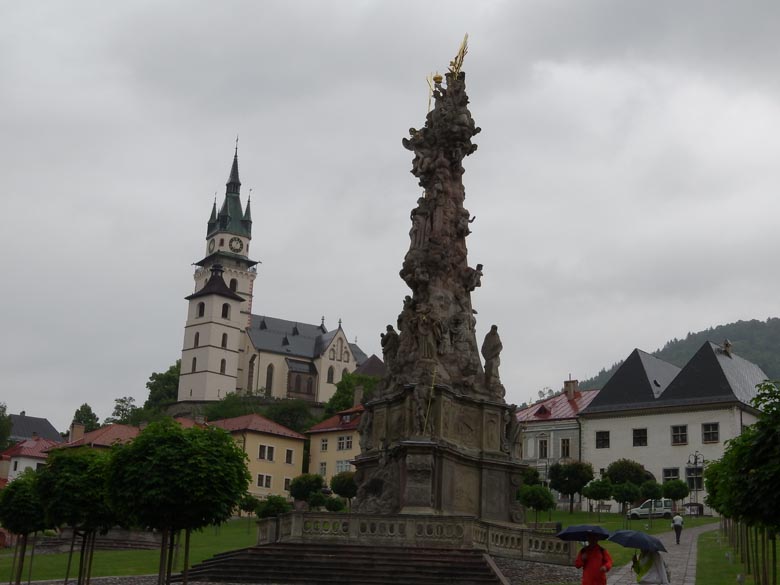 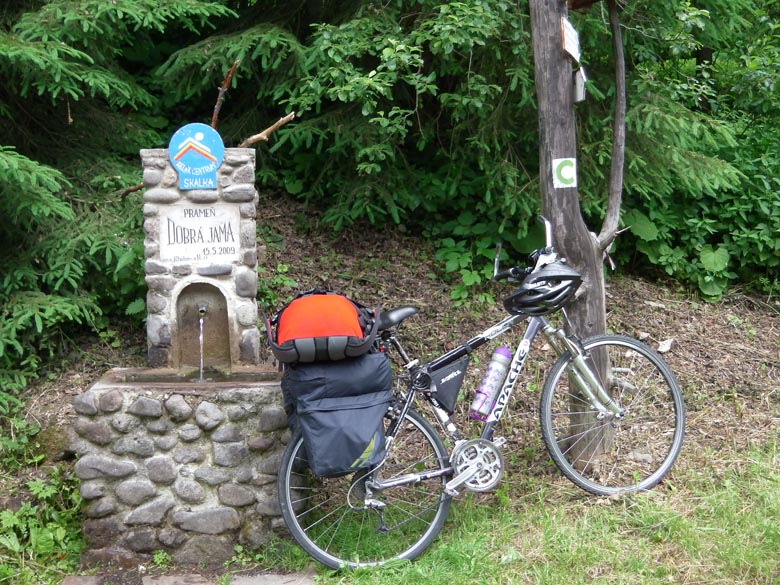 A well near Skalka. 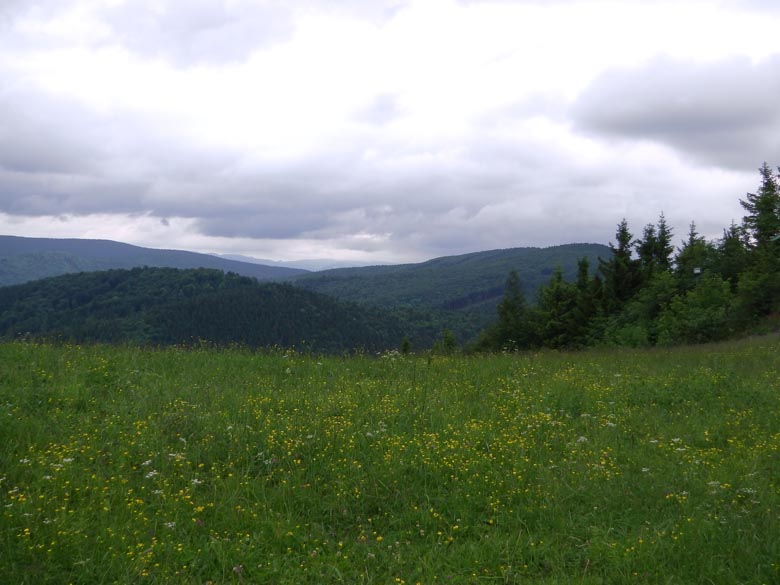 The following. Hiking part of expedition from Skalka to the Krivan Peak: >>