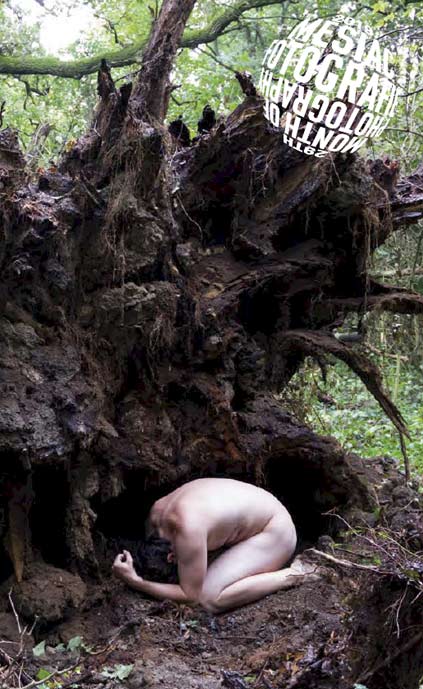 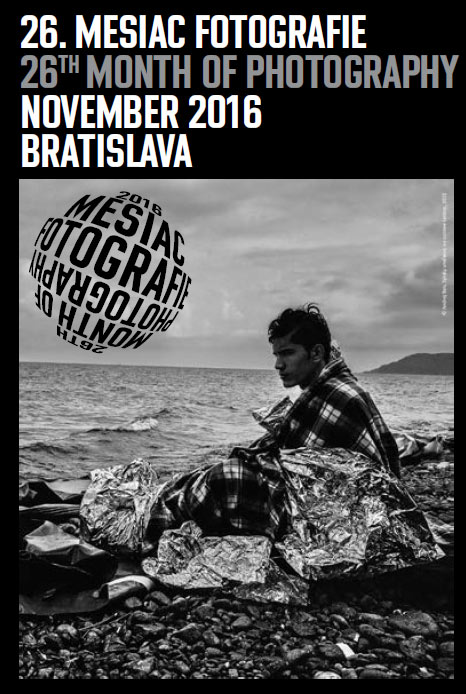 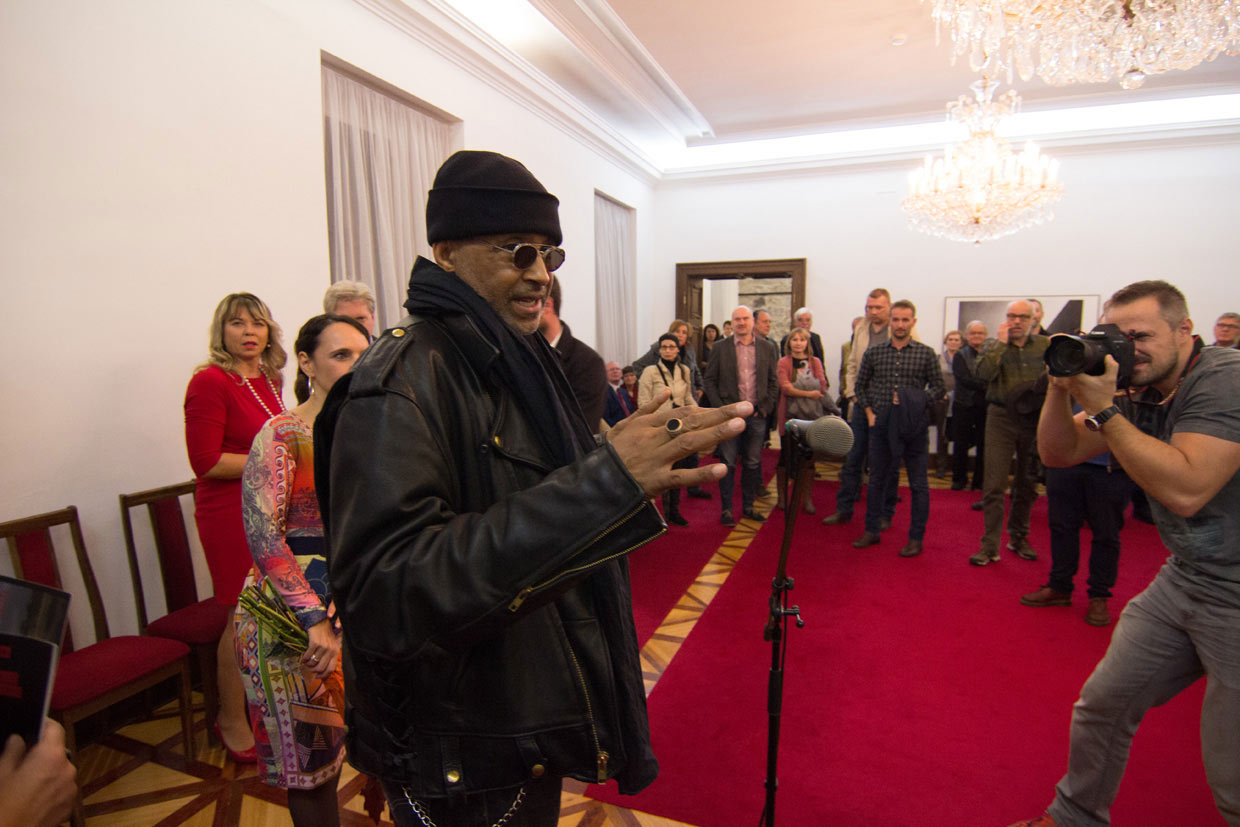 Photo exhibition by Stanley Green: Journey to the End of the Russian Empire 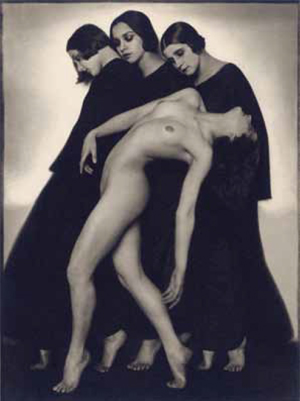 Dramaturgy in the 24th year of the Month of Photography stands on four pillars. The first pillar consists of exhibitions that thematise photography and theatre. The group of exhibitions includes one that is exceptional, Theatrical World 1839–1939, and also the unique original prints by Rudolf Koppitz, an Austrian author of the early 20th century. A renewed interest in inscenation can be observed in the retrospective work by Milota Havrankova who inspired the Slovak New Wave. We present a detailed reconstruction of the work of this group at the House of Arts / Kunsthalle.

The second topic of the Month of Photography is based on the 25th anniversary of the fall of communism in 1989. Five years ago we exhibited photographs that authentically captured the way of life in countries at the time of "real socialism”. This time we have prepared a series of exhibitions that tell how photography, and also culture, was misused in the era of totalitarian regimes (not only communist but also fascist).

The title Propaganda and Power already suggests how photography was dealt with, not only by dictators such as Klement Gottwald, but also Jozef Tiso and Enver Hodza.

The exhibition "Colors of the Republic” documents propaganda in early colour photographs from the German Democratic Republic. Istvan Bielik reminds us of the falsehood of Russian propaganda, in the news from Maidan square in Kiev in January.

As always, an essential part of the Month of Photography are exhibitions of other Slovak photographers; from history and also from the present: Kornel Divald, Jan Galanda, Juraj Liptak, Pavol Breier (Prague), Silvia Saparova (Warsaw), Pavel Maria Smejkal (Vienna), etc.

The highlights of Central European and world photography include the Sony World Photography Award exhibition, which gathers together the best of current journalistic photography; and of course, the work of Gabriele Basilico, an exceptional

Italian photographer of major cities of the world.

See more information in the brochure below, or at the page of The Central European House of Photography. 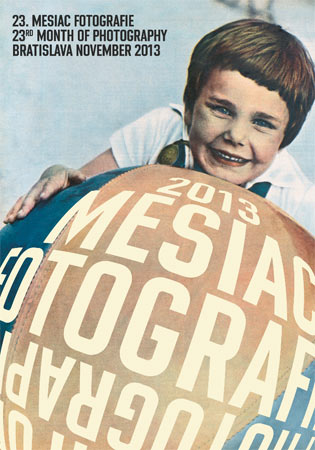