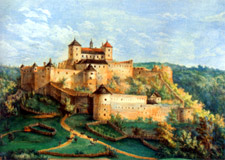 The ruins of the Dobra Voda Castle are a typical example of forgotten historical castle in Slovakia. Although in the Male Karpaty mountains, which belong to the wider Bratislava's area, the Dobra Voda ruins are relatively less known in Bratislava. We have still a lot to explore in the Slovakia! 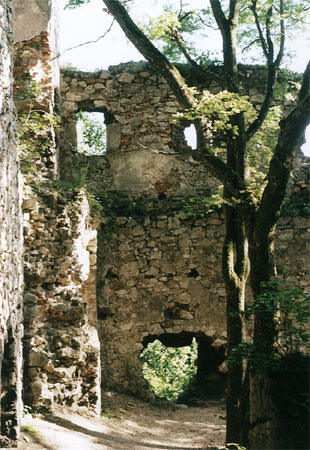 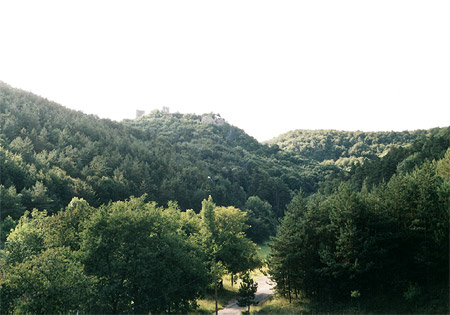 The original castle was built in the 14th century to guard the way across the Male Karpaty mountains. The Castle was damaged during the Rakoczy Rebellions of Estates and burnt down in the second half of the 18th century. Now only some walls and some parts of fortification remain. 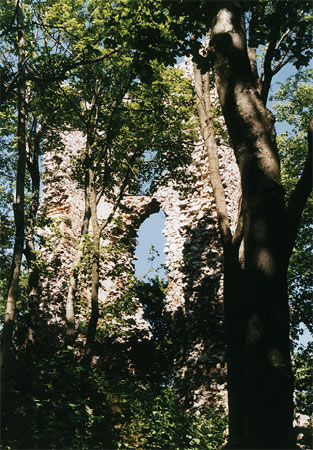 If you like to walk and climb over ruins of old castles, the Dobra Voda is a must see for you. But, take care, old ruines may be dangerous! 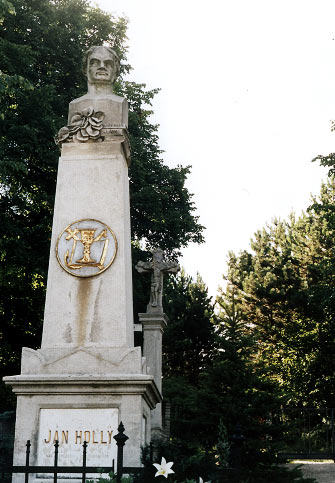 How to get there by a car: The fastest way is the highway Bratislava - Trnava. (40 km). From Trnava to Dechtice (18 km). In Dechtice turn left. Very soon turn right and keep straight on (8 km) to the Dobra Voda village.

If you like driving a car, you can get to the Trstin via Malokarpatska vinna cesta (Male Karpaty wine road) from Bratislava, Raca, Pezinok, Modra, Casta, Smolenice. By the way, three other castles are on your left side on the route from Bratislava to Dobra Voda: Biely Kamen - ruins hidden in the woods in Svaty Jur, and castles Cerveny Kamen and Smolenice.

The castle is close to the village. The starting point is the cemetery, where the Slovak poet Jan Holly is buried. You need less than one Pajstun to ascend to the ruins which lies 320 meters above the sea level. (Pajstun for us means a half-hour of walking up to the hill). 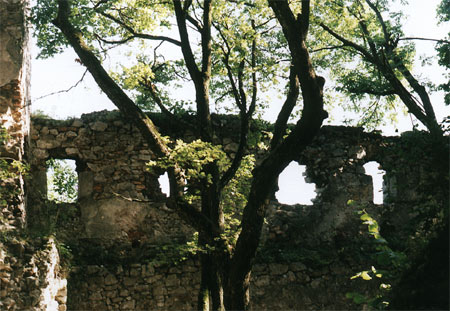 Na hrad, pani, na hrad! (A fiction in the Slovak only) 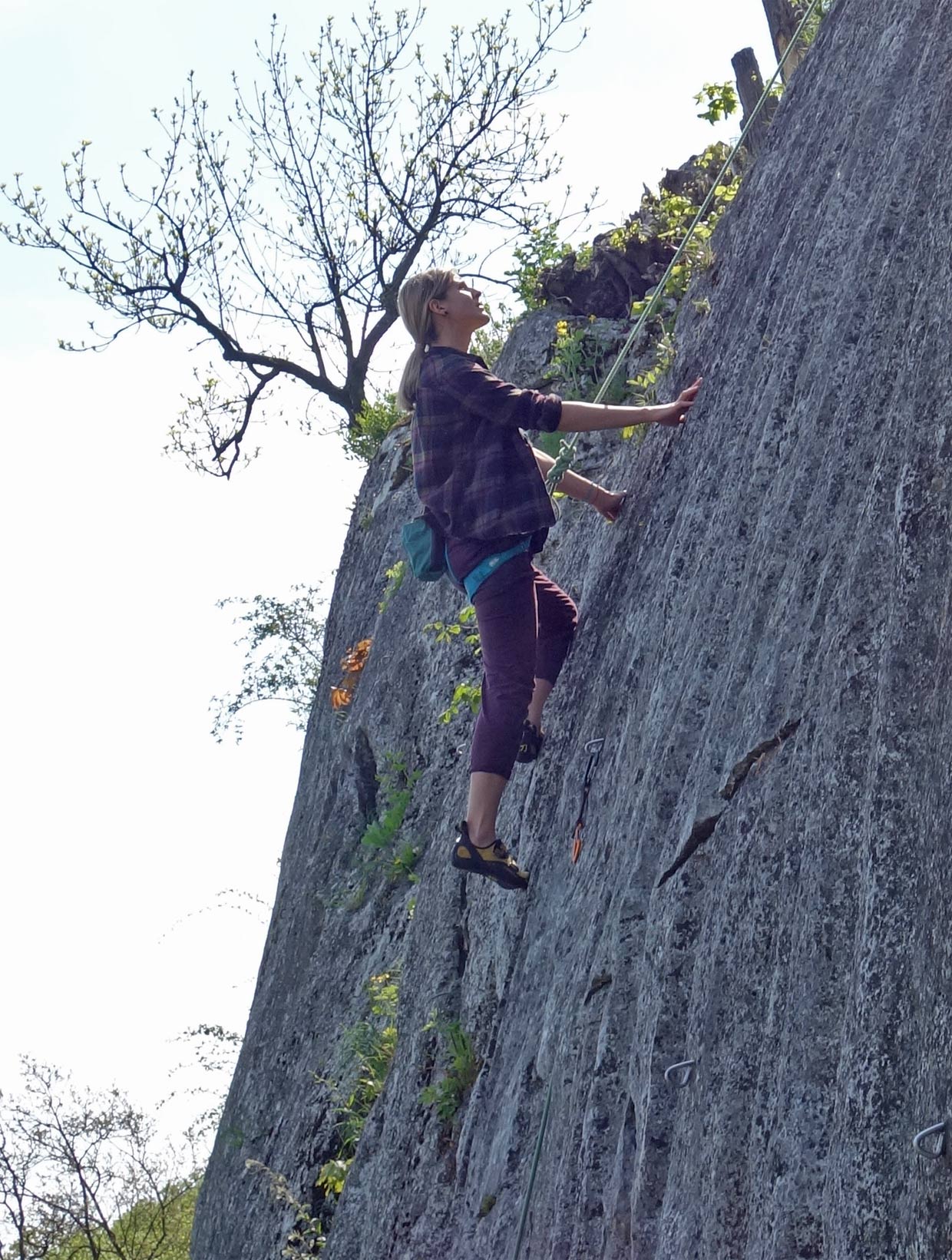