The beauty of ice has found its home – the area of Hrebienok in the High Tatras on January 12-13, 2019, during the 7th year of the traditional Tatry Ice Master event. For two days, sculptors from ten countries will be breathing life into 50 tonnes of ice and changing them to 35 unique ice sculptures. A diverse programme is prepared during the event for all visitors. 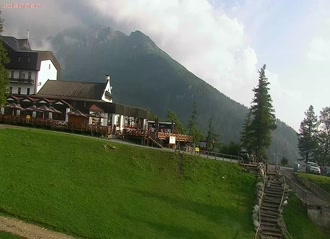 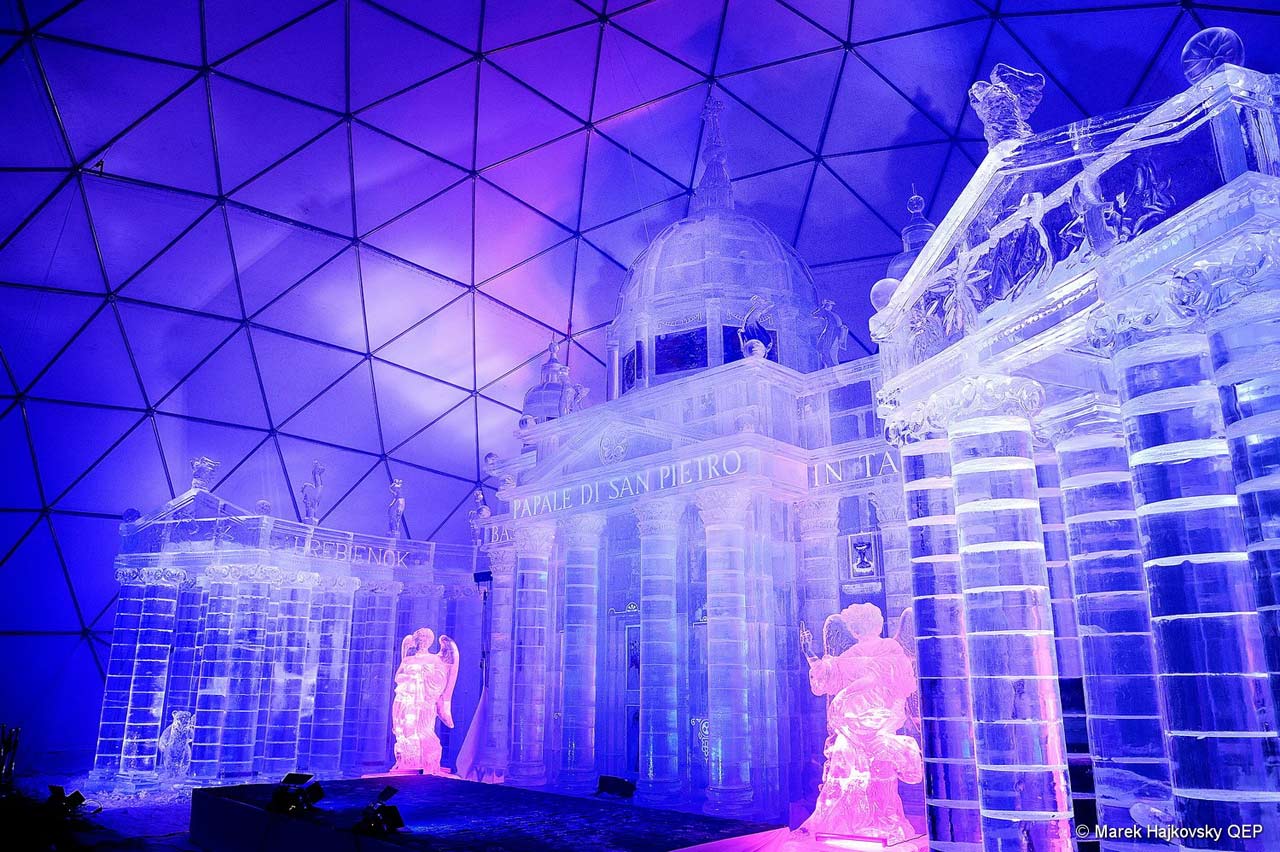 Info from previous rounds of competiton
Tatry ice Master in 2016

Photos of some of ice-sculptures created during Tatry ice Master 2016 despite relatively warm weather at Hrebienok in the High Tatras. 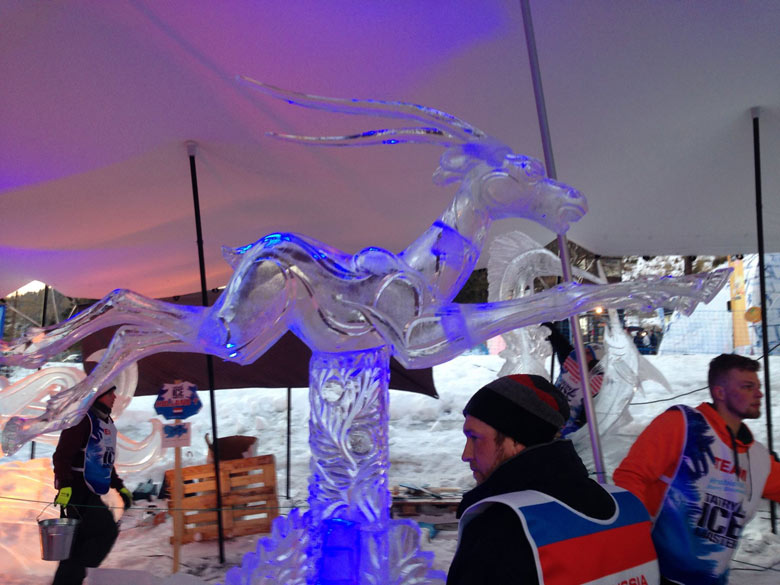 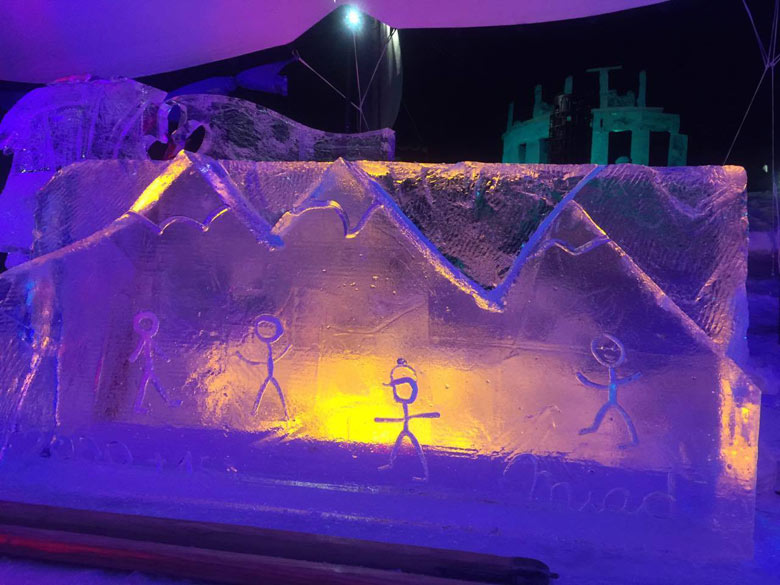 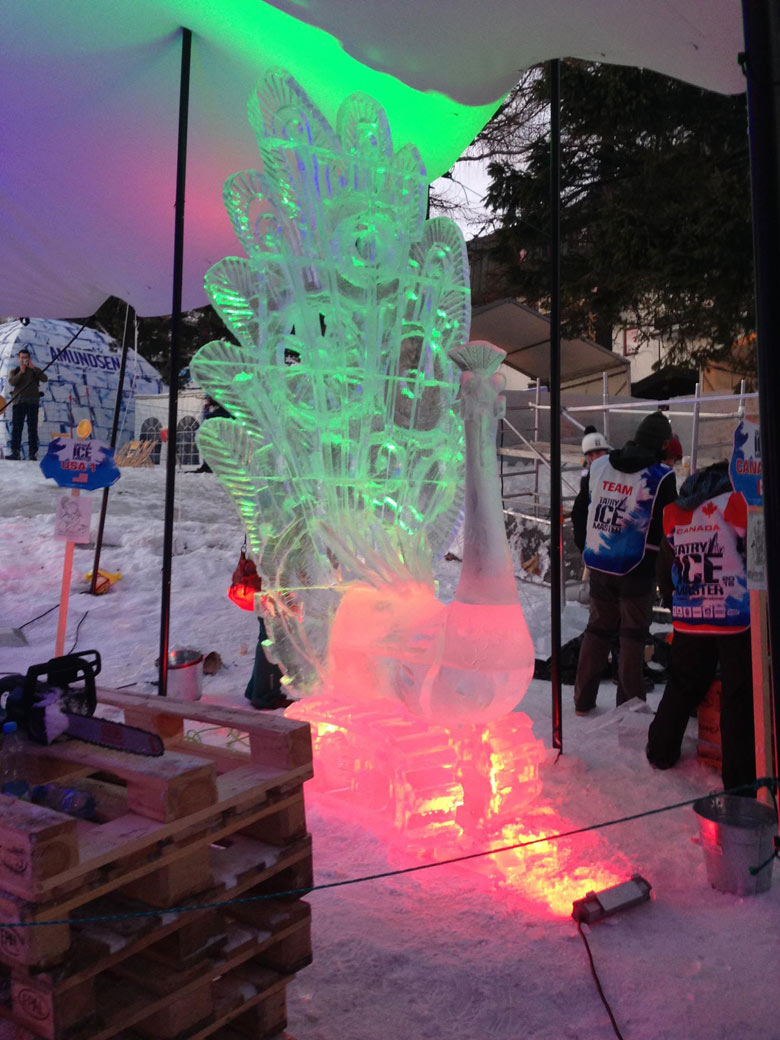 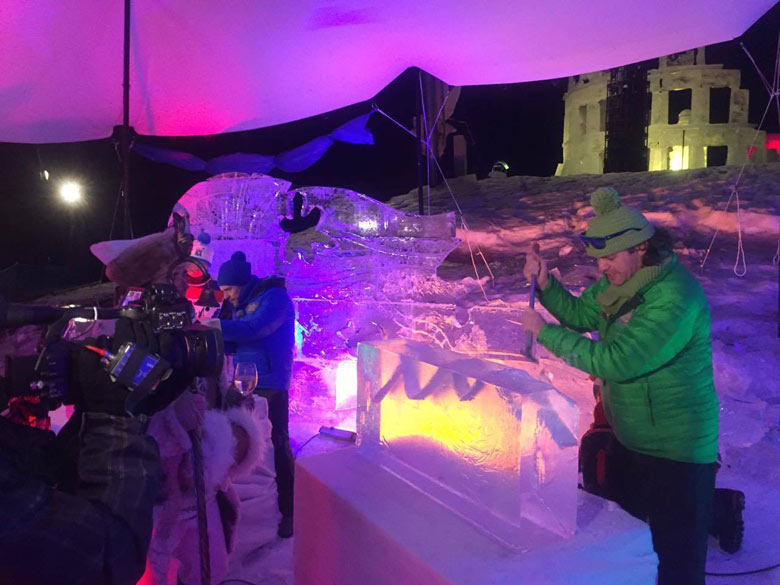 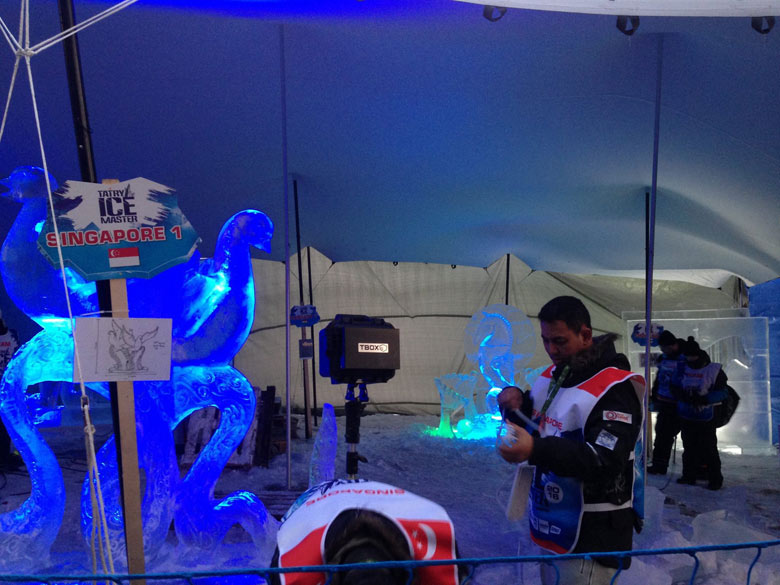 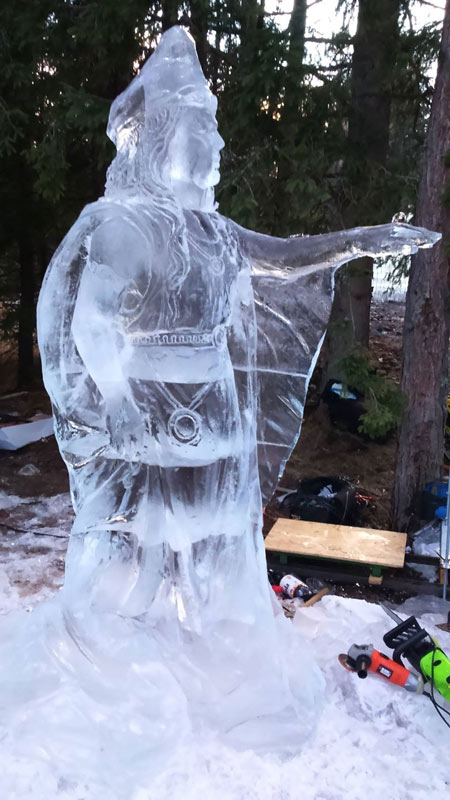 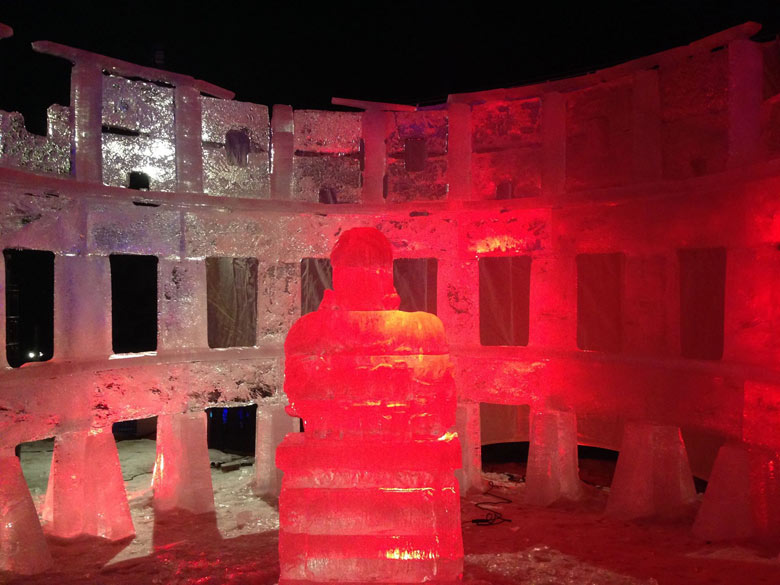 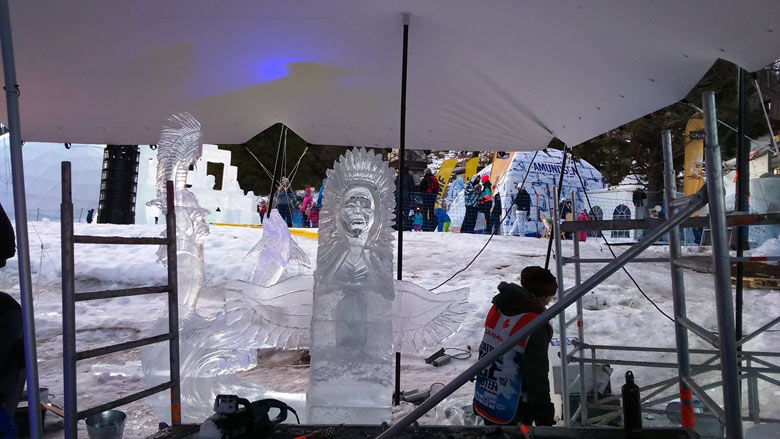 Photos by: www.vt.sk - Facebook
The following information and photos were published last year - 2015. 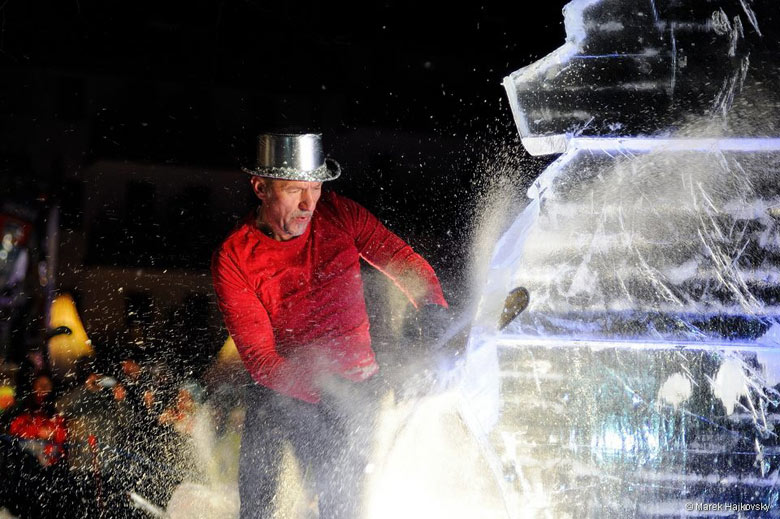 Stary Smokovec (3rd February 2015) – Ice sculptors from 10 countries of the world were competing in the Tatry Ice Master championships, which were held in Hrebienok. The artists were changing 47 tonnes of ice into a beautiful fairytale land that visitors and tourists can admire during the whole winter season. The third year of the international ice sculpture championships in the High Tatras attracted 19,000 visitors to come to Hrebienok.

Even despite a snow calamity, people did not give up and came to visit a kingdom of ice which ten ice sculpting teams were creating in difficult conditions in the area of Hrebienok from 30/01/2015 to 01/02/2015. The Tatry Ice Master event is considered unofficial ice sculpture world championships. A professional jury was evaluating the creations and announced the best team every day. 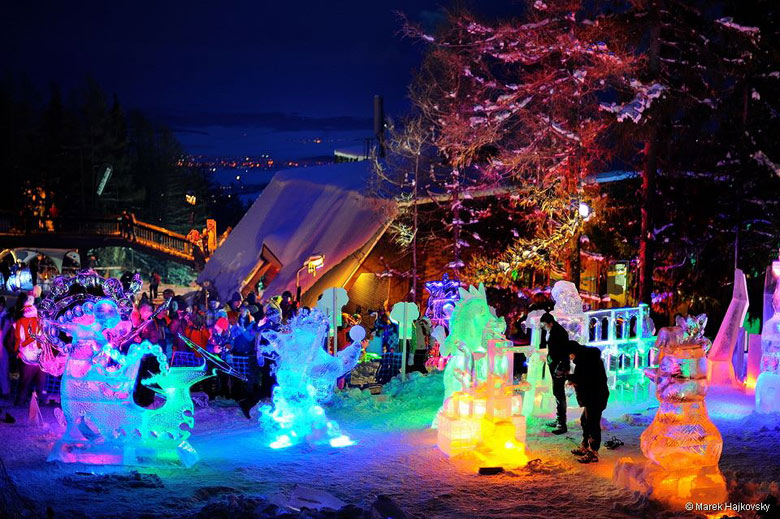 "We were very happy to welcome about 19,000 visitors during the three days. We had decided to invite top-class teams and our decision proved to be right. Teams from Japan, Malaysia and Thailand had to travel a long way but it was worth it. The Japanese took the second place on Friday and Saturday. The Malaysian team was placed third on Sunday and the team from Thailand won the visitor´s sympathy vote on Sunday," said Lenka Matasovska, the executive director of the Regional tourism organisation of Region Vysoke Tatry.

The sculptors had to tackle three competition topics. Friday´s topic was called "Bears" and was mastered best by the teams from Great Britain, Japan and Russia. The topic of "The Country I Come From" brought success to the teams from Finland, Japan and Slovakia. As for the most awaited topic on Sunday – "Abstract – Free Choice", the Russian team was placed first, Great Britain and Malaysia were behind them. Visitors could vote for their most favorite teams as well. The vote was won by Slovakia on Friday and Saturday; and by Thailand on Sunday. 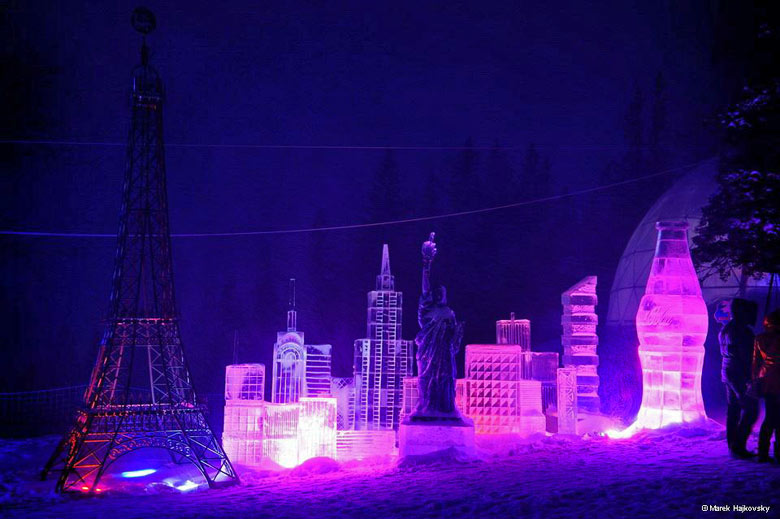 Beautiful works of ice such as Manhattan or the Notre Dame cathedral attracted most attention, almost every person made a "selfie" in front of them. The kingdom of ice was hosting music performances every day and Hungarian artist Zsolt M. Toth presented a breathtaking fire and ice show along with artist blacksmith Vlado Eperiesi at the grand Sunday finale.

We all hope the weather will favour the masterpieces of ice in Hrebienok so that they can be admired as long as possible. 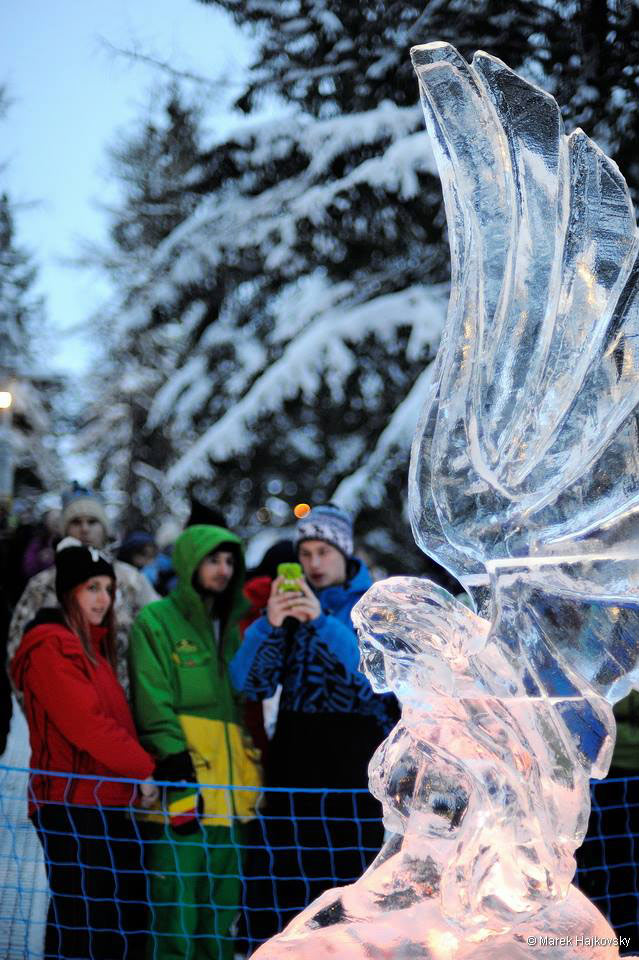 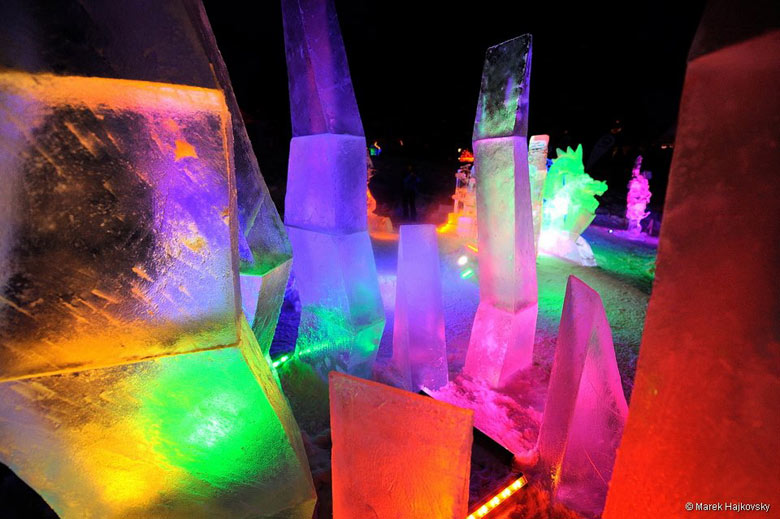 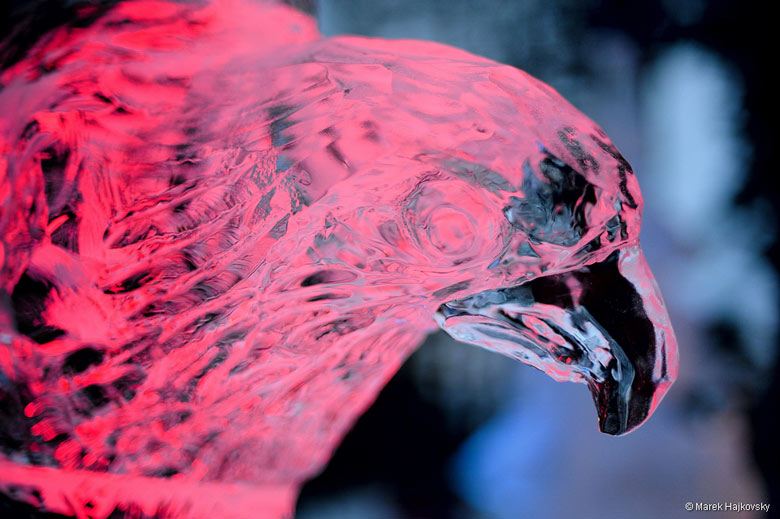 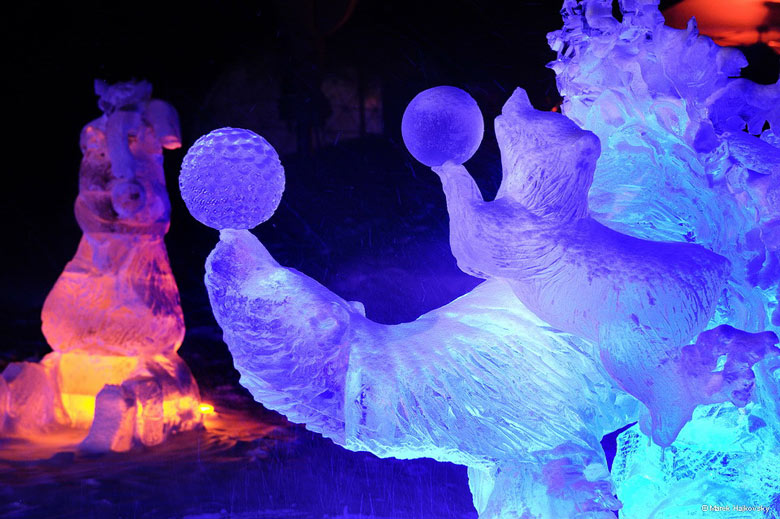 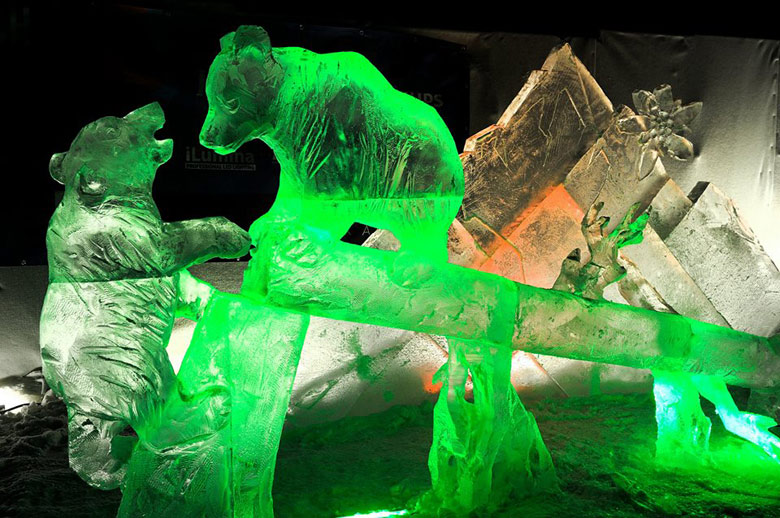